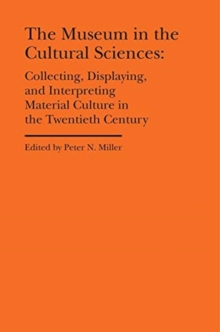 The Museum in the Cultural Sciences - Collecting, Displaying, and Interpreting Material Culture in the Twentieth Century Hardback

Part of the Cultural Histories of the Material World series

In early twentieth-century Berlin, the museumsdebate was set into motion with Wilhelm von Bode's sweeping proposal to reorganize a group of the city's museums.

Between 1907 and 1910, two particularly striking series of articles appeared in the journal Museumskunde: Journal for the Administration and Technology of Public and Private Collections.

The first was a six-part essay by Otto Lauffer on history museums and the second was a ten-part piece by Oswald Richter regarding ethnographic museums, and both initiated a century of important dialogue. Presented together here as Collecting, Displaying, and Interpreting Material Culture, these first full English translations of the two book-length articles remain unequalled presentations about the different implications of art, historical, and ethnographic museums.

They show how sophisticated the discussion of museums and museum display was in the early twentieth century, and how much could be gained from revisiting these reflections today.

Accompanied with short commentaries by a group of museum professionals, these translations and associated commentaries allow for an intervention and intensification of the current level of debate about museums, one that will further invigorated by the opening of the Humboldt Forum in Berlin in 2019. 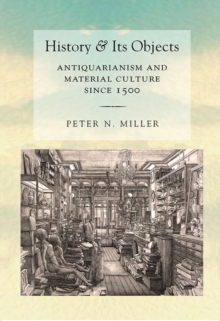 History and Its Objects 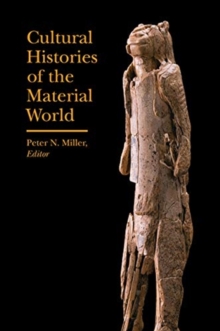 Cultural Histories of the Material World 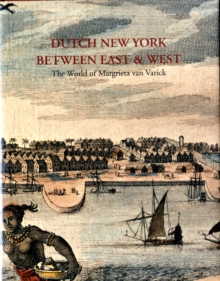 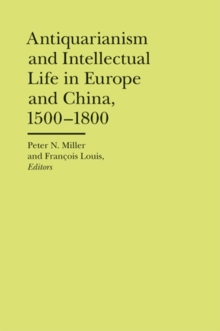 Antiquarianism and Intellectual Life in Europe and China