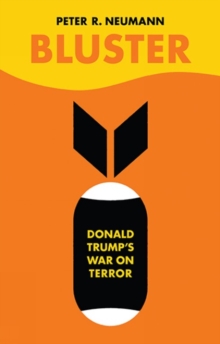 A sharp condemnation of Trump's counterterrorism policy as a dangerous failure.

Donald Trump promised to defeat terrorism, but there is no easy way to make sense of his war on terror.

Is it a genuine strategic shift from previous administrations? Or is it all bluster, a way to score points with his base? Hamstrung by his administration's weakness, Trump hasn't actually changed much about counterterrorism.

What is different is the ideological agenda-excessively militaristic and short-sighted.

Foreign alliances have deteriorated, right-wing extremists feel emboldened, and the US no longer seems like a multi-cultural haven.

So what is it all for?Peter Neumann compellingly argues that Trump's war on terror looks strong and powerful in the short term, but will cause damage over time.

His self-serving approach has failed on its own terms, made the world less safe, and undermined the US' greatest asset-the very idea of America.

Also by Peter Neumann   |  View all 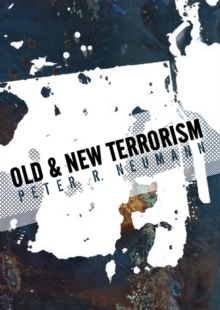 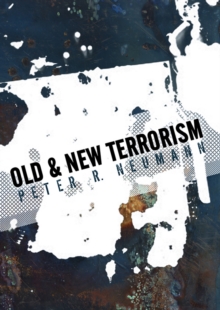 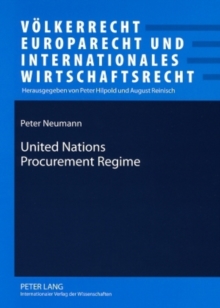 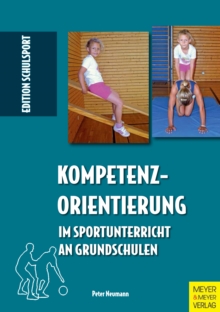