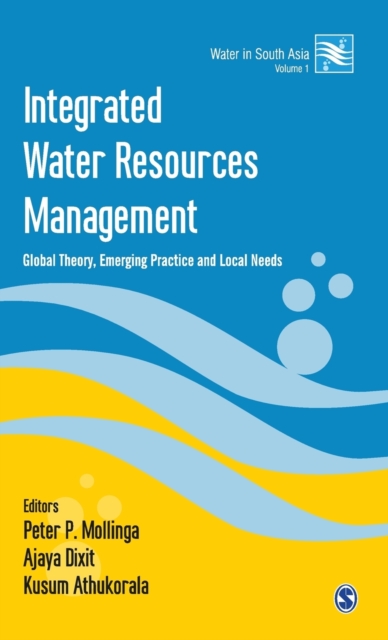 Part of the Water in South Asia series

This volume, and in fact the entire series, investigates how this global concept resonates with regional, national and local concerns in South Asia. This is the first volume in a new series under the aegis of the South Asia Consortium for Interdisciplinary Water Resources Studies (SaciWATERs) and explains the IWRM. This volume begins by tracking the emergence of IWRM as a central notion in water debates.

It then discusses the European experience with IWRM in the context of the European Water Framework Directive-the most comprehensive attempt so far at an IWRM-based water governance and management system.

Thereafter, the book turns to South Asia. Among other things, the contributors argue that:- in South Asia, IWRM is a concept in search of a constituency, and not a concept that has emerged from regional or local practice;- understanding and implementing IWRM requires interdisciplinary analysis and frameworks;- IWRM is a `boundary' concept-plastic enough to adapt to local needs and the constraints of several parties employing it, yet robust enough to maintain a common identity across sites;- there are issues and limits in transplanting the model of river basin organizations, a central thrust within the global IWRM discourse; and - a focus on water alone may be misguided, and that IWRM should look intensely at land-water linkages.

Also in the Water in South Asia series 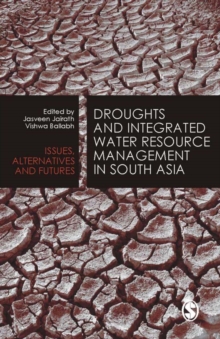 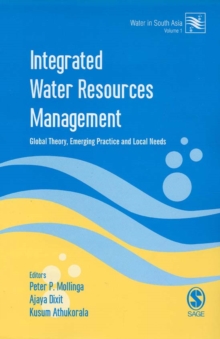 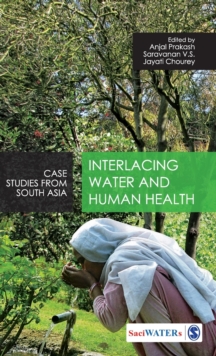 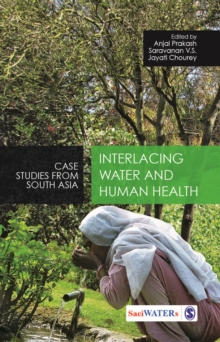