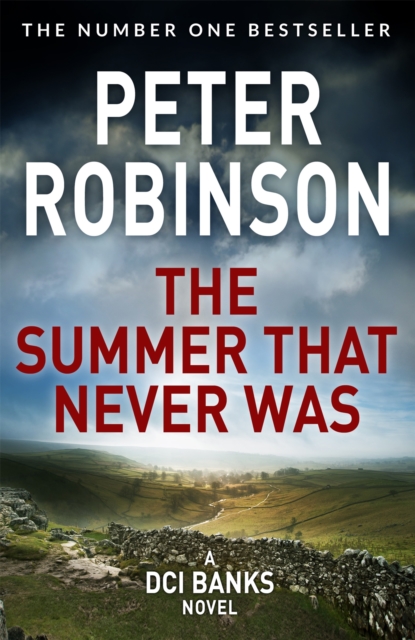 The Summer That Never Was Paperback / softback

Part of the The Inspector Banks series series

'The Alan Banks mystery-suspense novels are the best series on the market.

Try one and tell me I'm wrong' Stephen KingThe Summer That Never Was is the thirteenth novel in Peter Robinson's Inspector Banks series, following on from Aftermath. A skeleton has been unearthed. Soon the body is identified, and the horrific discovery hits the headlines. Fourteen-year-old Graham Marshall went missing during his paper round in 1965.

The police found no trace of him. His disappearance left his family shattered, and his best friend, Alan Banks, full of guilt. That friend has now become Detective Chief Inspector Alan Banks, and he is determined to bring justice for Graham.

But he soon realizes that in this case, the boundary between victim and perpetrator, between law-guardian and law-breaker, is becoming more and more blurred. 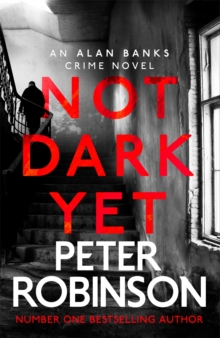 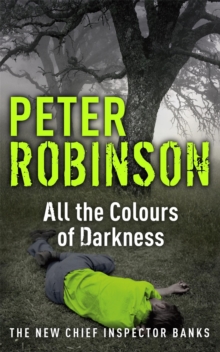 All the Colours of Darkness 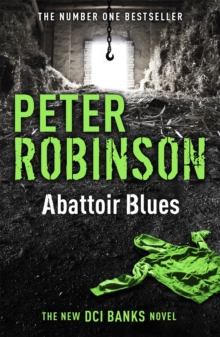 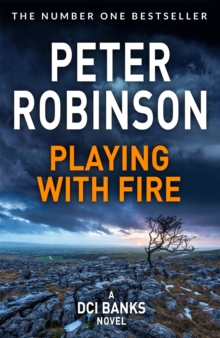 Also in the The Inspector Banks series series 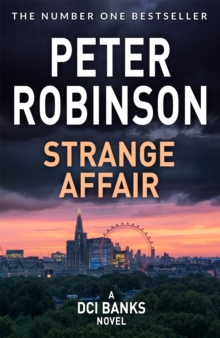 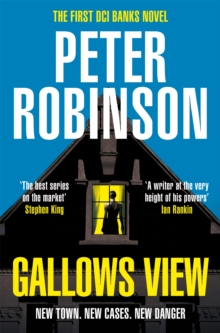 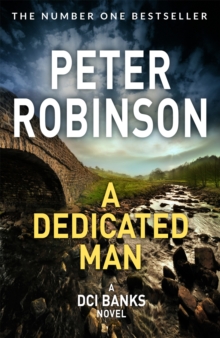