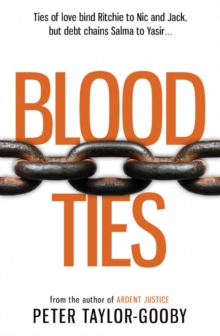 Ritchie's life is shadowed by the death of his wife, Cat, in a car accident twenty-two years previously.

He was the driver. He loves his children - Nic, who is bi-polar and often impulsive, and Jack.

Both are active in the campaign to welcome asylum-seekers and refugees to Britain.

His life comes to a crisis as he realises how much his children despise his trade in advertising and how much the loss of Cat still means to them all. Ritchie abandons his career but achieves new success in driving Britain's treatment of refugees up the political agenda.

This earns him the respect of his children but brings him to the attention of Makepeace, the populist Home Secretary.

Nic, his daughter, strives to show she can overcome her disorder.

She infiltrates a people-trafficking gang but is arrested as a criminal.

Makepeace uses this to blackmail Ritchie to help him in his political schemes.

Ritchie is horrified to discover that his task is to sell the reintroduction of forced labour, modern slavery, to the public.

As a result he is once again rejected by his children.

Ritchie has reached rock bottom. He is desolate but believes he can outsmart Makepeace.

Blood Ties shows how he finally resolves the situation, embraces the causes his children hold dear and reunites his family. 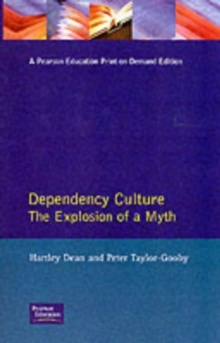 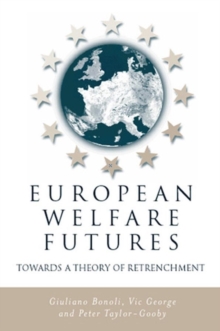 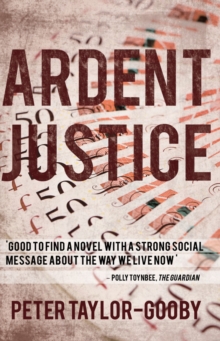 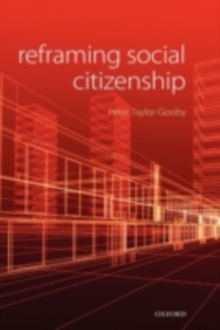