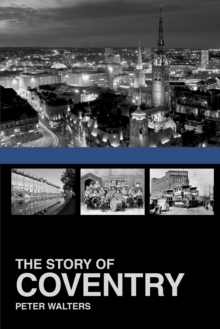 The Story of Coventry Paperback / softback

The Story of Coventry traces the evolution of the city, from the myths of Godiva, through to the issues, challenges and opportunities facing it in the twenty-first century.

Exploring Coventry's heritage through records, architectural developments and anecdotes, it reveals a fascinating and much misunderstood city, whose history is often overshadowed by its bombing during the Second World War.

Peter Walters, well known for his numerous newspaper features and active role in local heritage, shows that there is a great deal more to the history of Coventry than first meets the eye.

This beautifully illustrated text will delight both residents and visitors alike.

Also by Peter Walters   |  View all 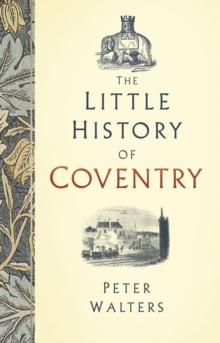 The Little History of Coventry 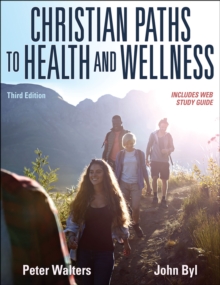 Christian Paths to Health and Wellness 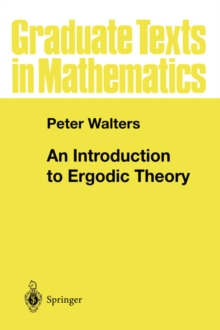 An Introduction to Ergodic Theory 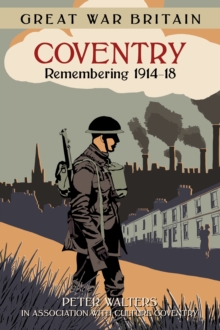