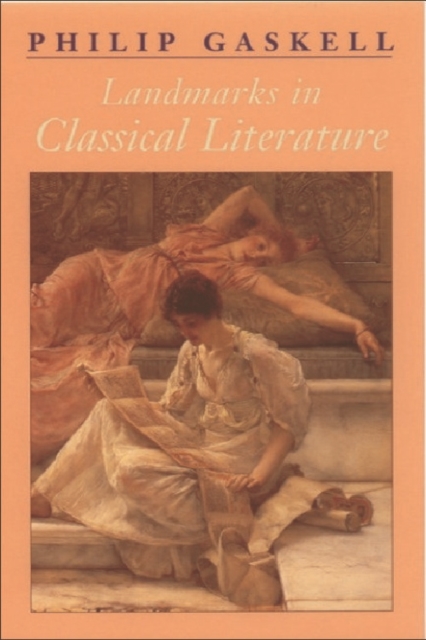 Part of the Landmarks in Literature S. series

Landmarks in Classical Literature is the final volume in a set of three books about the major authors of Western literature and their works from Classical times until the early twentieth century.

In this volume, Philip Gaskell introduces the work of the greatest writers of Classical Greece and Rome in translation.

The book begins with prehistory and the age of the Homeric epics, the Iliad and the Odyssey; and looks at later lyric poets such as Sappho and Pindar.

There follows the great age of classical Greece, of miraculous art and pristine democracy, with Sophocles and his fellow-dramatists, the historians Herodotus and Thucydides, and Plato's fascinating Socratic dialogues.

After a brief consideration of the next, Hellenistic, period of Greek culture which included the work of the pastoral poet Theocritus, the book moves on to the golden age of Roman literature.

Here are the poets and thinkers of late-Republican and early Imperial Rome, a turbulent period of war and grandeur, including Julius Caesar, soldier, historian, and dictator; Cicero, politician, lawyer, and letter-writer; the poets Virgil (of the Aeneid), Horace, and Ovid; and Tacitus, the greatest Roman historian.There are chapters covering politics and society, religion, culture and the arts, language, warfare, economics, technology and philosophy to enable the reader to understand and appreciate the literature in its various contexts. Advice about reading the classics in translation, and the form and pronunciation of classical names and metre in classical verse is provided from the outset, and guidance on the best translations is given.

An appendix provides more specialised information on the survival of ancient texts and textual scholarship.

Features * Introduces the best and most important literature of ancient Greece and Rome * Clearly and engagingly written for readers with no prior knowledge of the period, or of Greek or Latin * Sets the authors and their works in their historical contexts 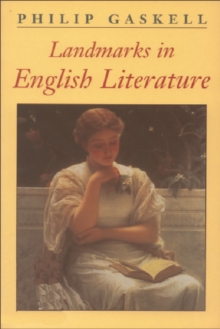 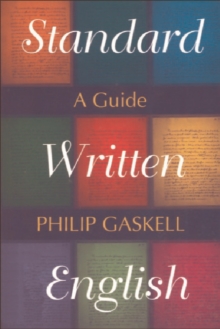 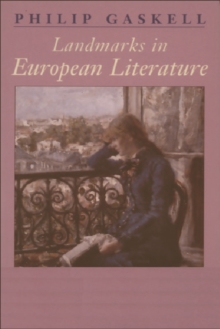 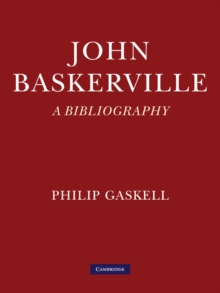