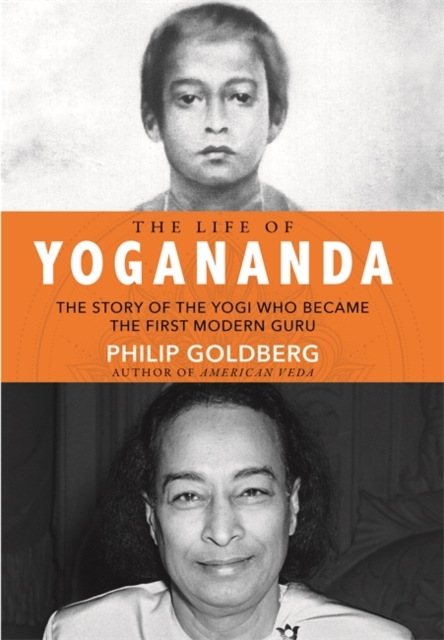 The Life of Yogananda : The Story of the Yogi Who Became the First Modern Guru Paperback / softback

"A brilliant account of what history will recognize as one of the most significant lives of the 20th century." - Ken Wilber, author of The Religion of Tomorrow He was called "the 20th century's first superstar guru" (Los Angeles Times), and today, a century after his 1920 arrival in the United States, he's still the best known and most beloved of all the Indian spiritual teachers who have come to the West.

Now, finally, Paramahansa Yogananda has the authoritative biography he deserves.

Yogananda, considered by many to be the father of modern yoga, has had an unsurpassed global impact thanks to the durability of his teachings, the institutions he created or inspired, and especially his iconic memoir, Autobiography of a Yogi.

But it doesn't tell the whole story. Much of Yogananda's seminal text is devoted to tales about other people, and it largely overlooks the three vital decades he spent living, working, and teaching in America.

Huge chunks of his life-challenges, controversies, and crises; triumphs, relationships, and formative experiences-remain unknown to even his most ardent devotees.

The result is an objective, thoroughly researched account of Yogananda's remarkable life in all its detail, nuance, and complex humanity.

But this is more than a compelling life story. It is also a guidebook for how to live our own lives. "Yogananda would, I believe, want any book about him to not only inform but transform," Goldberg writes. "It is my hope that readers will be enriched, expanded, and deepened by this humble offering." That is sure to be the case for both Yogananda enthusiasts and those who discover him for the first time in these illuminating pages. 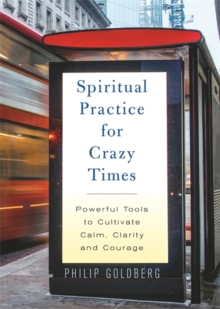 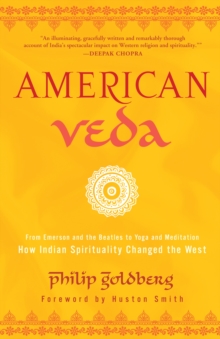 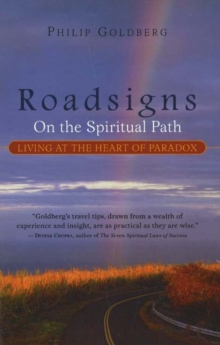 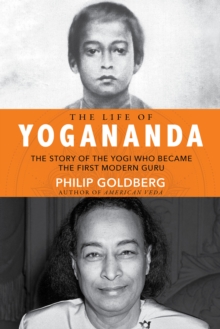