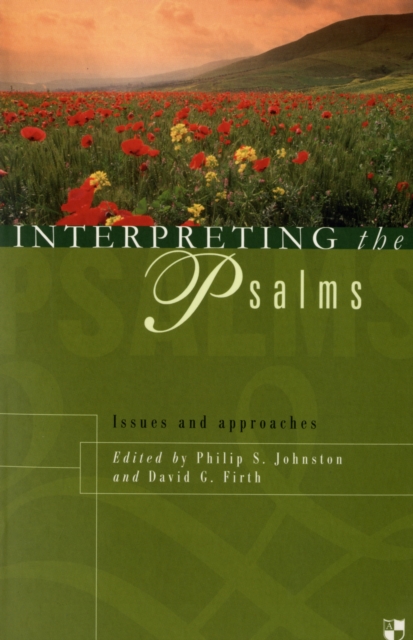 The Book of Psalms has been precious to countless Jewish and Christian believers in many different languages and countries over many centuries.

It has expressed their hopes and fears, inspired their faith, and renewed their trust in God.

In this way, the spiritual insight and religious heritage of a small number of ancient Israelites has had a profound and lasting impact on humanity. The Book of Psalms is also of great importance in biblical scholarship.

In the twentieth century, Psalms study was dominated by two approaches, but now it is in the midst of a sea change, and the older perspectives jostle for attention alongside newer interests. This volume aims to bridge the gap between basic introductions and specialized literature.

Part 3 gives an interesting sample of approaches concerned with the Psalter's content and final form.

They have already published many books and articles, and made significant contributions to Old Testament scholarship.