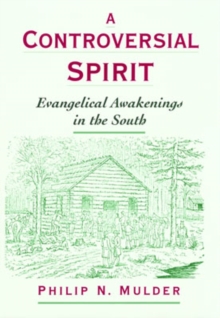 A Controversial Spirit : Evangelical Awakenings in the South Hardback

Part of the Religion in America series

A Contoversial Spirit offers a new perspective on the origins and nature of southern evangelicalism.

Most recent historians have focused on the differences between evangelicals and non-evangelicals.

This has led to the perception that during the "Era of Awakenings" (mid-18th and early 19th centuries) American evangelicals constituted a united front.

Philip N. Mulder dispels this illusion, by examining the internal dynamics of evangelicalism.

He focuses onthe relationships between the Presbyterians, Baptists and Methodists who introduced the new religious mood to the South between 1740 and 1820.

Although the denominations shared the goal of saving souls, he finds they disagreed over the correct definition of true religion and conversion.

The Presbyterians andBaptists subordinated the freedom, innovation and experience of the awakenings to their particular denominational concerns.

The Methodists, on the other hand, were more aggressive and innovative advocates of the New Light awakenings.

They broke through the insularity of the other two groups and revolutionized the religious culture of the emerging nation.

The American Revolution exacberated the growing competition and jealousy among the denominations by displacing their common enemy, the established Anglican church.

The necessity for competing for converts forced the Presbyterians and Baptists out of their narrow confines.

More importantly, however, competition compromised the Methodists and their New Light ideals.

Methodists hadpresented themselves as an ecumenical alternative to the rigid and rancorous denominations of England and America.

Now they turned away from their open message of salvation, and began using their distinctive characteristics to separate themselves from other denominations.

The Methodists thus succumbed tothe evangelical pattern set by others - a pattern of distinction, insularity and competition.

Examining conversion narratives, worship, polity and rituals, as well as more formal doctrinal statements in creeds and sermons, Mulder is able to provide a far more nuanced portrait of southern evangelicals than previously available, revealing the deep differences between denominations that the homogenization of religious history has until now obscured.

Also in the Religion in America series 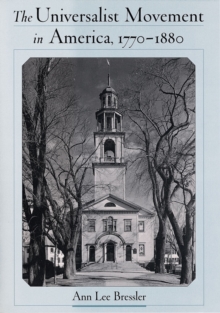 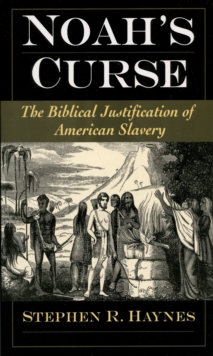 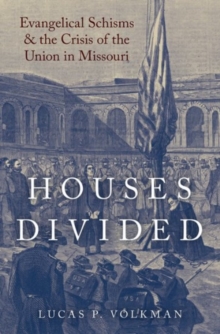 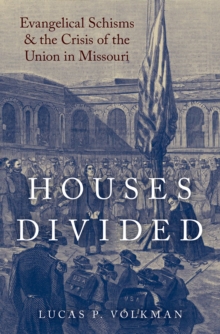