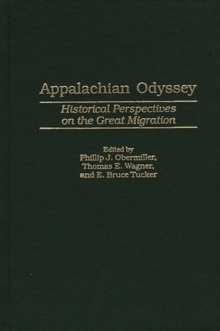 One of the greatest internal migrations in American history has been the movement of the people of Appalachia to a variety of rural and urban destinations all over the country -- wherever economic opportunity beckoned, from the industrial Midwest to the timber empires of the Pacific Northwest. This movement (about five million in the 1950s alone) has taken place in several waves throughout the twentieth century, and continues to this day. Appalachian Odyssey provides an interdisciplinary exploration of the impact of this phenomenon on both the Appalachian region and the country as a whole. Scholars from a variety of social science disciplines bring their perspectives to this volume in an examination of the historical, political, social, economic, and cultural impact of a talented group often derided as hillbillies. Appalachian Odyssey provides a much-needed corrective to this bias, and a deeper understanding of a people who have significantly influenced the American story. 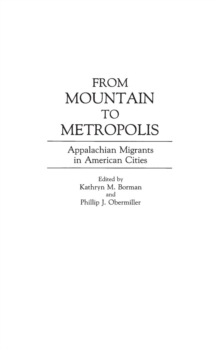 From Mountain to Metropolis 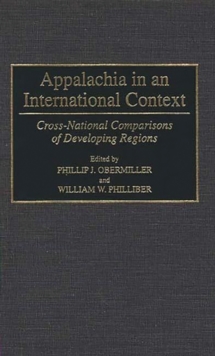 Appalachia in an International Context