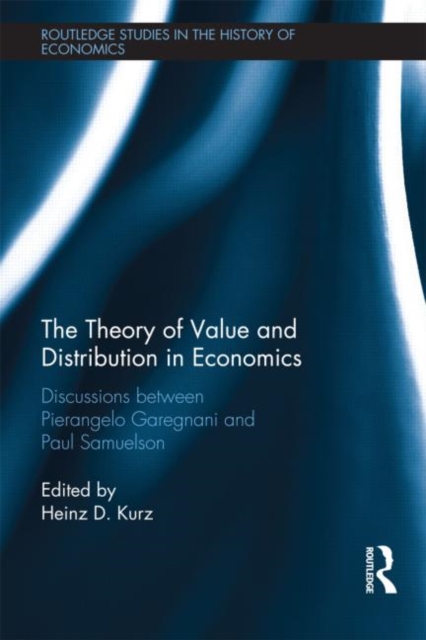 The Theory of Value and Distribution in Economics : Discussions between Pierangelo Garegnani and Paul Samuelson Hardback

Part of the Routledge Studies in the History of Economics series

This new volume explores two alternative economic theories - the classical theory and the marginalist or neoclassical theory- through a discussion between two eminent economists, Pierangelo Garegnani and Paul Samuelson. The key themes of the volume are the difference in approaches to the explanation of the distribution of income and relative prices, and therefore different approaches to all other economic problems, in particular capital accumulation and economic growth.

The book discusses whether there is a 'classical' approach to the theory of value and distribution at the core of economic theory that is fundamentally different from the later marginalist or neoclassical theory.

In the volume, the late Pierangelo Garegnani argues for the validity of Piero Sraffa's position on this issue, whilst the late noble laureate Paul Samuelson vehemently contests it. At a time of economic crisis, the future of the discipline is far from certain, and so it is extremely important to bring these debates back into the light, by reproducing them together for the first time.

A comprehensive introduction by Heinz Kurz sets the debate in this context, and provides crucial background to the arguments.

Also in the Routledge Studies in the History of Economics series 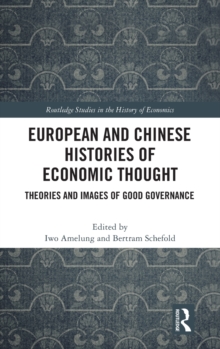 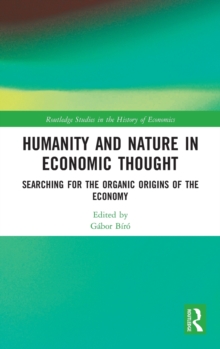 Humanity and Nature in Economic Thought 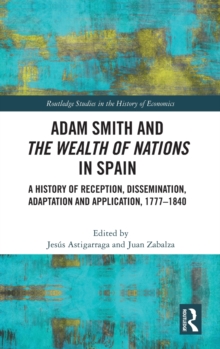 Adam Smith and The Wealth of Nations in Spain 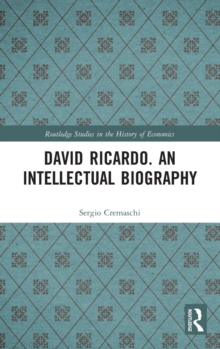