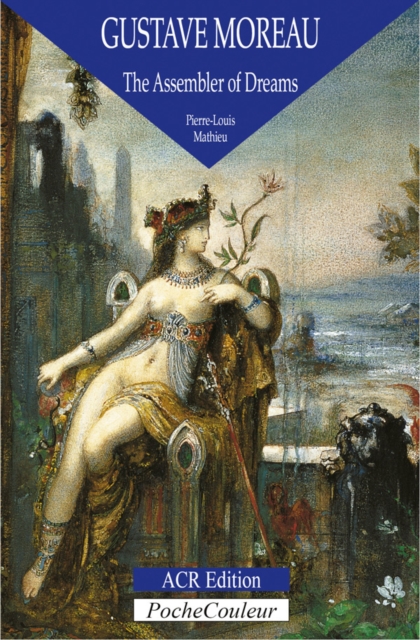 Moreau's life, although the painter himself did not believe so, casts a singular light on a work in which he was far more involved personally that he imagined: he is one of the forerunners and leading exponents of the symbolist trend that prevailed in the late nineteenth century.

This movement actually defined itself by the projection onto the canvas of inner sentiments, often those of the artist himself, and which an accurate knowledge of his biography allows us to better understand, a century after his death, now that the restrictions he imposed on his first biographers have given way to time and that the 'private' apartments conserved in the heart of 'his' museum he had so carefully arranged for posterity have been opened to the public.

It is now permitted - and possible - to present what is known - and after all quite a lot is known - about the life of the one who called himself the 'worker assembler of dreams'.