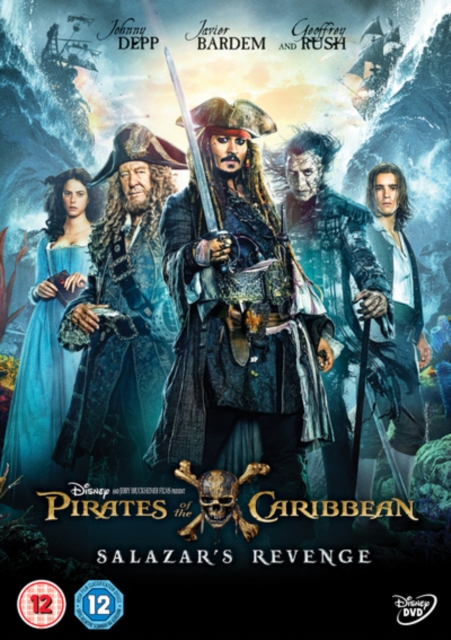 The fifth film in the swashbuckling adventure series in which Johnny Depp reprises his role as Captain Jack Sparrow.

After escaping from the dark and mysterious waters of the Devil's Triangle, merciless ghost pirate Capitán Salazar (Javier Bardem) leads his crew of undead warriors on a mission to find the much sought-after Trident of Poseidon.

With the wielder able to take total control of the world's oceans, Salazar hopes to use the ancient and powerful artefact to kill every pirate at sea, and in the process, take care of his former rival Captain Jack once and for all.

Upon learning of the terrifying threat now hunting him, Captain Jack must once again gather together the hardy crew of the Black Pearl and lead his men into yet another deadly battle for survival.