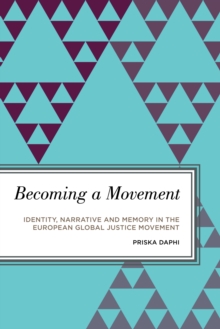 Part of the Radical Subjects in International Politics series

Social movement scholars have become increasingly interested in the role of stories in contentious politics.

Stories may facilitate the mobilization of activists and strengthen the resonance of their claims within public discourse and institutional politics.

This book explores the role of narratives in building collective identity - a vital element in activists' continued commitment.

While often claimed important, the connection between narratives and movement identity remains understudied.

Drawing on a rich pool of original data, the book's analysis focusses on the Global Justice Movement (GJM), a movement known for its diversity of political perspectives.

Based on a comparison of different national constellations of the GJM in Europe, the book demonstrates the centrality of activists' narratives in forming and maintaining movement identity and in making the GJM more enduring.

Also in the Radical Subjects in International Politics series 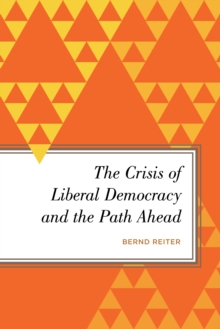 The Crisis of Liberal Democracy and the... 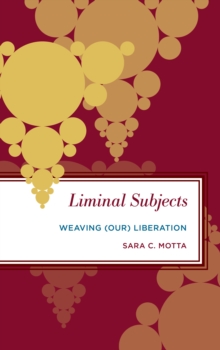