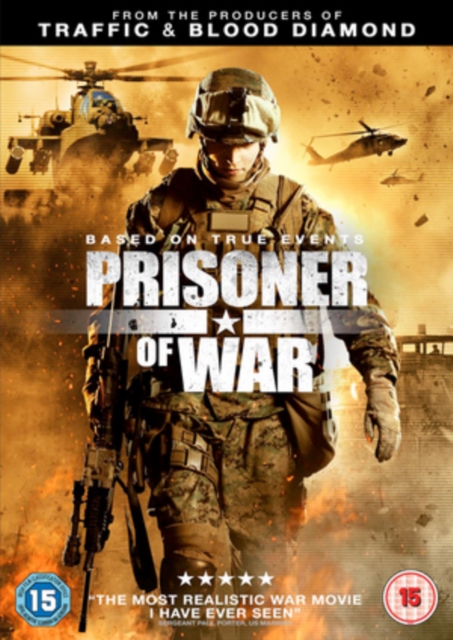 Luke Moran writes, directs, produces and stars in this war drama based on the real events that occurred at Abu Ghraib in 2004.

When American soldier Jack Farmer (Moran) is posted to the infamous Abu Ghraib prison in Iraq, he is given the job of guarding some of the facility's most dangerous inmates.

After he is pressured into using horrific methods of torture on the prisoners in order to get them to talk or just merely to punish them for their alleged crimes, Jack strikes up an unlikely friendship with detainee Ghazi Hammoud (Omid Abtahi) and vows to seek his release.