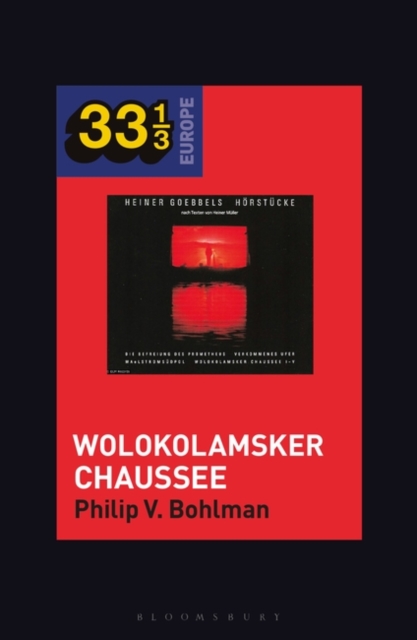 By gathering historical and musical fragments from a Europe torn apart by the Second World War and the Cold War, East German playwright Heiner Muller and West German composer Heiner Goebbels created Wolokolamsker Chaussee as a musical panorama that stretched across modern European history at a moment of international crisis.

The question at the heart of the recording was prescient in the waning years of the Cold War, but it remains no less critical for the "crisis of Europe" today: Is it possible for Europe to be unified? A vast range of musical styles-from folk song to hip-hop, from the symphonic canon to heavy metal-coalesce in the five acts, which expose the wounds of European history while struggling musically to heal them.

This extraordinary recording from 1989/90 not only captures the sound of a historical moment, but also powerfully enacts responses to it. 33 1/3 Global, a series related to but independent from 33 1/3, takes the format of the original series of short, music-based books and brings the focus to music throughout the world.

With initial volumes focusing on Japanese, Brazilian, and European music, the series will also include volumes on the popular music of Australia/Oceania, Africa, the Middle East, and more. 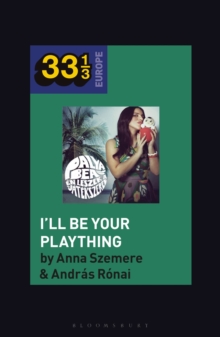 Bea Palya's I'll Be Your Plaything 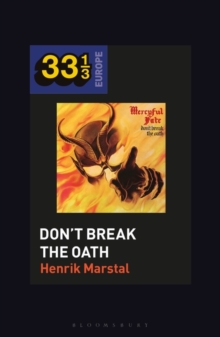 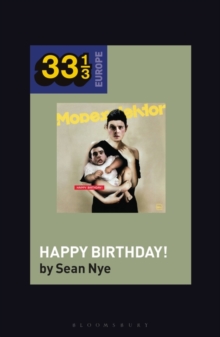 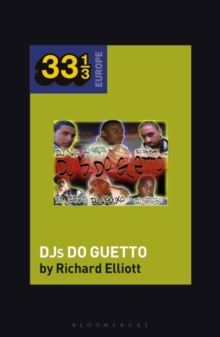