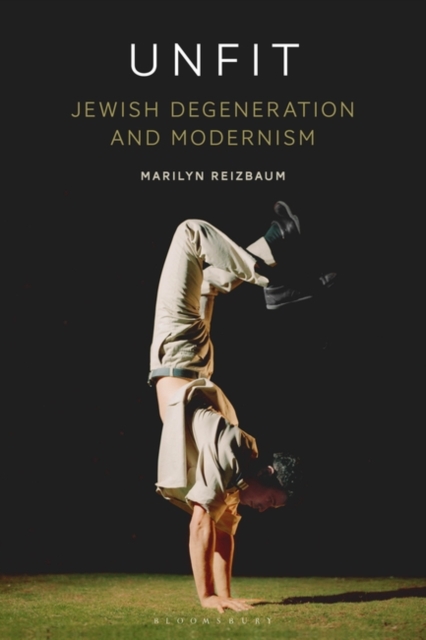 An obsession with "degeneration" was a central preoccupation of modernist culture at the start of the 20th century.

Less attention has been paid to the fact that many of the key thinkers in "degeneration theory" - including Cesare Lombroso, Max Nordau, and Magnus Hirschfeld - were Jewish.

Unfit: Jewish Degeneration and Modernism is the first in-depth study of the Jewish cultural roots of this strand of modernist thought and its legacies for modernist and contemporary culture.

Marilyn Reizbaum explores how literary works from Bram Stoker's Dracula, through James Joyce's Ulysses to Pat Barker's Regeneration trilogy, the crime movies of Mervyn LeRoy, and the photography of Claude Cahun and Adi Nes manifest engagements with ideas of degeneration across the arts of the 20th century.

This is a major new study that sheds new light on modernist thought, art and culture.