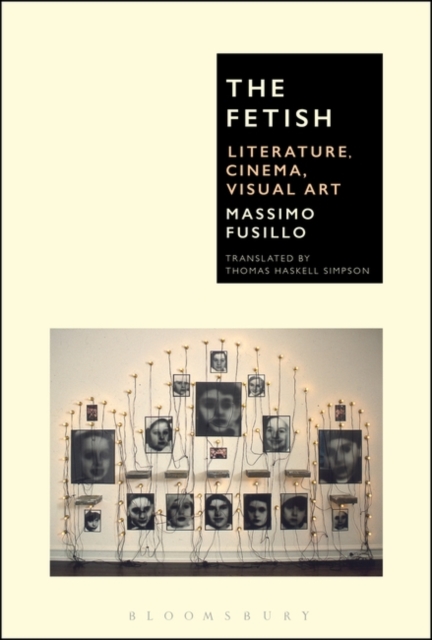 Object fetishism is becoming a more and more pervasive phenomenon.

Focusing on literature and the visual arts, including cinema, this book suggests a parallelism between fetishism and artistic creativity, based on a poetics of detail, which has been brilliantly exemplified by Flaubert's style.

After exploring canonical accounts of fetishism (Marx, Freud, Benjamin), by combining a historicist approach with theoretical speculation, Massimo Fusillo identifies a few interpretive patterns of object fetishism, such as seduction (from Apollonius of Rhodes to Max Ophuls), memory activation (from Goethe to Louise Bourgeois and Pamuk), and the topos of the animation of the inanimate. Whereas all these patterns are characterized by a projection of emotional values onto objects, modernism highlights a more latent component of object fetishism: the fascination with the alterity of matter, variously inflected by Proust, Woolf, Joyce, Barnes, and Mann.