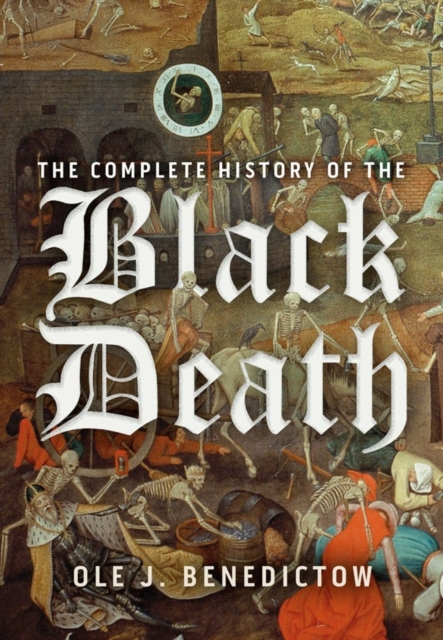 The Complete History of the Black Death Hardback

The Black Death was a disaster of huge magnitude, shaking medieval Europe and beyond to its economic and social core. Building upon his acclaimed study of 2004, Ole Benedictow here draws upon new scholarship and research to present a comprehensive, definitive account of the Black Death and its impact on European history.

The medical and epidemiological characteristics of the disease, its geographical origin, its spread across Asia Minor, the Middle East, North Africa, Europe and Russia, and the mortality in the countries and regions for which there are satisfactory studies, are clearly presented and thoroughly discussed.

The pattern, pace and seasonality of the spread of the disease reflect current medical work and standard studies on the epidemiology of bubonic plague. Benedictow's findings make it clear that the true mortality rate was far higher than had been previously thought: some 60% of Europe's population.

In the light of those findings, the discussion of the Black Death as a turning point in history takes on a new significance.