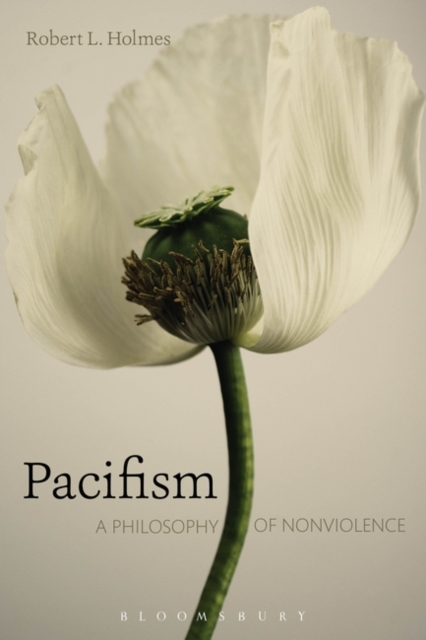 Pacifism : A Philosophy of Nonviolence Hardback

In a world riven with conflict, violence and war, this book proposes a philosophical defense of pacifism. It argues that there is a moral presumption against war and unless that presumption is defeated, war is unjustified.

Leading philosopher of nonviolence Robert Holmes contends that neither just war theory nor the rationales for recent wars (Vietnam, the Gulf War, the Iraq and Afghanistan Wars) defeat that presumption, hence that war in the modern world is morally unjustified. A detailed, comprehensive and elegantly argued text which guides both students and scholars through the main debates (Just War Theory and double effect to name a few) clearly but without oversimplifying the complexities of the issues or historical examples.