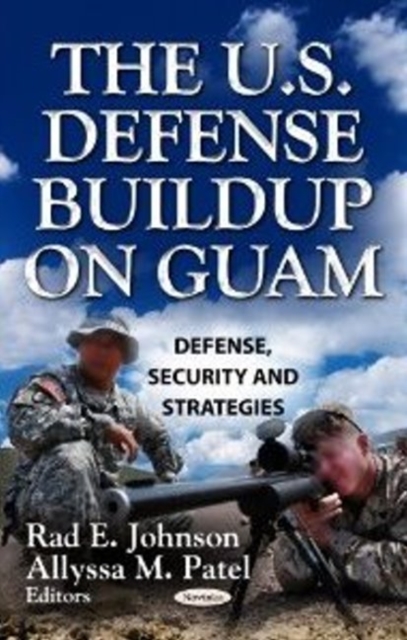 Since 2000, the U.S. military has been building up forward-deployed forces on the westernmost U.S. territory of Guam to increase U.S. presence, deterrence, and power projection for potential responses to crises and disasters, counter-terrorism, and contingencies in support of South Korea, Japan, the Philippines, Taiwan, or elsewhere in Asia.

Since 2006, three joint exercises based at Guam called the "Valiant Shield" have boosted U.S. military readiness in the Asian-Pacific region. The defence build-up on Guam has been moderate. China still has concerns about Guam's build-up, suspecting it to be directed against China.

There has been concern that China and North Korea could target Guam with missiles.

This book examines the U.S. defence build-up on Guam with a focus on defence deployments; the costs and challenges in meeting construction timelines; and proposed military treatment facilities on Guam.