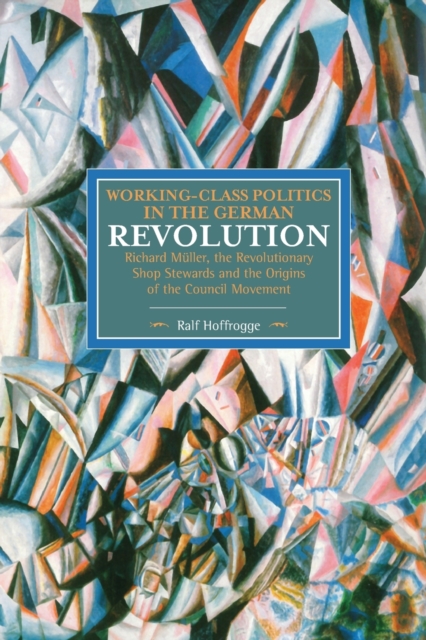 Richard Muller, a leading figure of the German Revolution in 1918, is unknown today.

As the operator and unionist who represented Berlin's metalworkers, he was main organiser of the 'Revolutionary Stewards', a clandestine network that organised a series of mass strikes between 1916 and 1918.

By telling Muller's story, this study gives a very different account of the revolutionary birth of the Weimar Republic.

Also in the Historical Materialism series 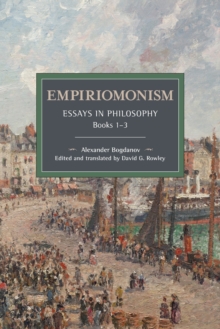 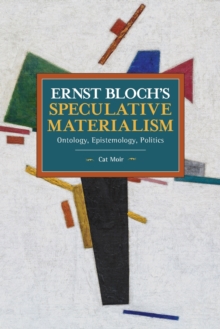 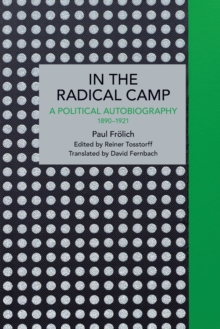 Paul Froelich: In the Radical Camp 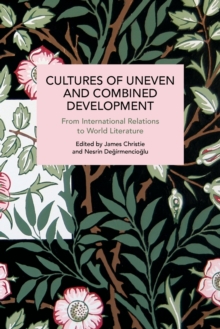 Cultures of Uneven and Combined Development