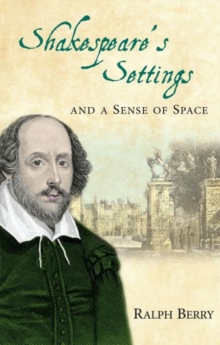 Shakespeare's Settings and a Sense of Place Paperback / softback

Shakespeare's use of location governs his dramas. Some he was personally familiar with, like Windsor; some he knew through his imagination, like Kronborg Castle ('Elsinore'); some matter because Shakespeare's plays were performed there, like Hampton Court and the Great Hall of the Middle Temple.

Shakespeare's plays are powerfully shaped by their sense of place, and the location becomes an unacknowledged actor.

This book is about the locations that he used for his plays, each of which the author has visited, and the result presents the reader with a sense of those places that Shakespeare knew either through direct personal contact or through his imaginative re-interpretation of the scene. 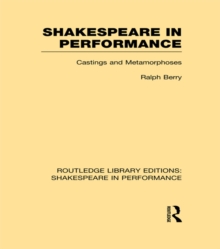 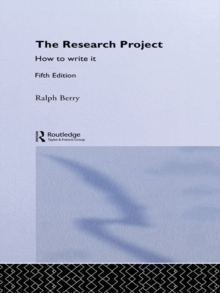 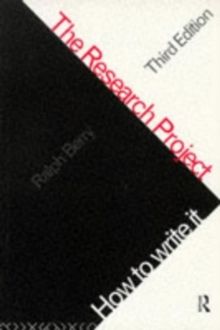 The Research Project: How to Write It 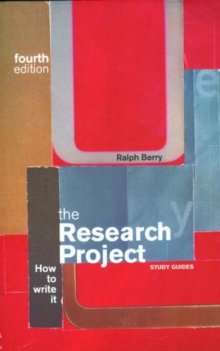