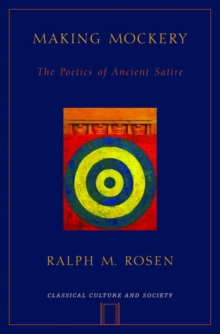 Part of the Classical Culture and Society series

Making Mockery explores the dynamics of comic mockery and satire in Greek and Roman poetry, and argues that poets working with such material composed in accordance with shared generic principles and literary protocols.

It encourages a synoptic, synchronic view of such poetry, from archaic iambus through Roman satire, and argues that if we can appreciate the abstract poetics of mockery that governs individual poets in such genres, we can we better understandhow such poetry functioned in its own historical moment. Rosen examines in particular the various strategies deployed by ancient satirical poets to enlist the sympathies of a putative audience, convince them of the justice of their indignation and the legitimacy of their personal attacks.

The mocking satirist at the height of his power remains elusive and paradoxical-a figure of self-constructed abjection, yet arrogant and sarcastic at the same time; a figure whose speech can be self-righteous one moment, but scandalous the next; who will insist onthe "reality" of his poetry, but make it clear that this reality is always mediated by an inescapable movement towards fictionality.

While scholars have often, in principle, acknowledged the force of irony, persona-construction and other such devices by which satirists destabilize their claims, veryoften in practice-especially when considering individual satirists in isolation from others-they too succumb to the satirist's invitation to take what he says at face value.

Despite the sophisticated critical tools they may bring to bear on satirical texts, therefore, classicists still tend to treat such poets ultimately as monochromatically indignant, vindictive individuals on a genuine self-righteous mission.

This study, however, argues that that a far subtler analysis of the aggressive,poeticized subject in Classical antiquity-its target, and its audience-is called for.

Also in the Classical Culture and Society series 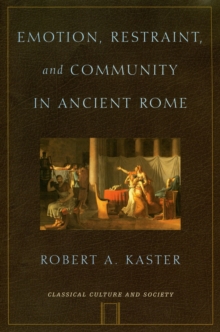 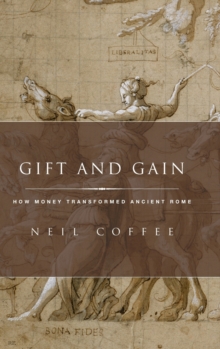 Neil (Associate Professor of Classics at the State University Coffee 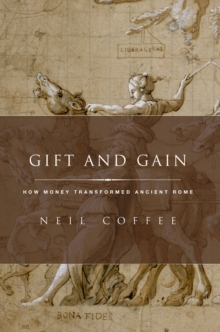 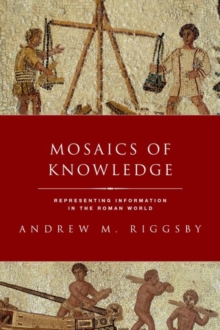