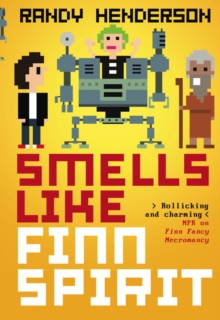 After being framed for dark necromancy, Finn Gramaraye's consciousness was sentenced to twenty-five years of exile in the Fey Realms, while a Fey prince occupied his body in our world.

Just as he was about to be freed, the same person who had framed him interfered with the transfer, leaving Finn with no memories of the life his body had been living, but with the disembodied consciousness of Alynon, Knight of the Silver Court, still captive in his head.

To make things worse, Finn's enemies are still at work - their purpose is to trigger an all-out war between our world, and its Arcane inhabitants, and the Fey Realms.

When all Finn wants is to reconcile with his family, get pizza with his girlfriend, and help his friends when he can, they want to use Finn as a conduit for the most violent of magics. 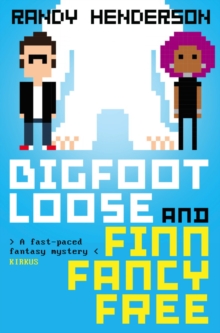 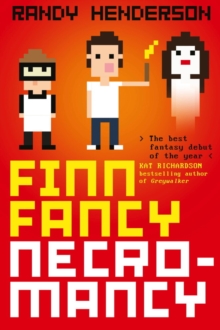 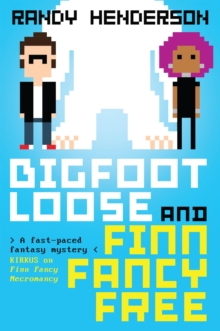 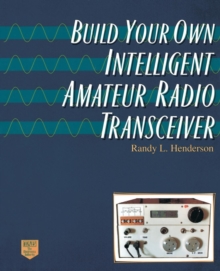