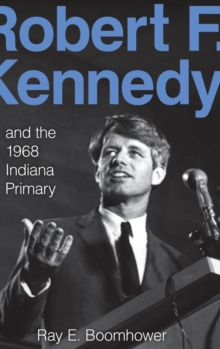 As Kennedy boarded his flight from an appearance in Muncie to Indianapolis, he learned that civil rights leader Dr. Martin Luther King, Jr., had been shot outside his hotel in Memphis, Tennessee.

While on the plane, Kennedy heard the news that King had died.

Despite warnings from Indianapolis police that they could not guarantee Kennedy's safety, and brushing off concerns from his own staff, Kennedy decided to proceed with plans to address an outdoor rally to be held in the heart of the city's African American community.

On that cold and windy evening, Kennedy broke the news of King's death in an impassioned, extemporaneous speech on the need for compassion in the face of violence.

It has proven to be one of the great speeches in American political history.

This compelling book reveals what brought the politician to Indiana that day and explores the characters and events of the 1968 Indiana Democratic presidential primary in which the underdog Kennedy had a decisive victory. 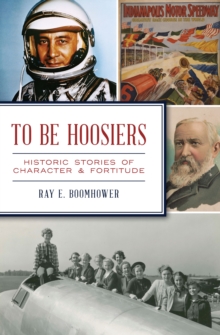 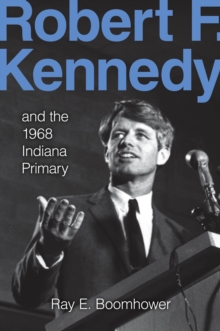 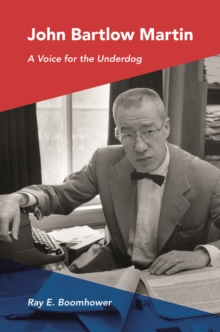 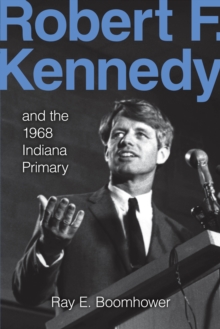