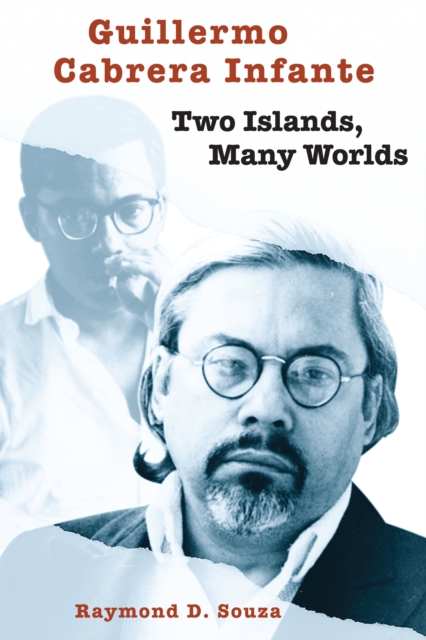 A native Cuban who moved to London in 1966, Guillermo Cabrera Infante is, in every sense, a multilingual and multicultural author.

Equally at ease in both Spanish and English, he has distinguished himself with daring and innovative novels, essays, short stories, and film scripts written in both languages.

His work has won major literary awards in France, Italy, and Spain, as well as a Guggenheim fellowship in the United States.This biography is the first comprehensive exploration of the life and works of Guillermo Cabrera Infante.

Drawing on wide-ranging interviews with the author and his family and friends, as well as extensive study of both published and unpublished works, Raymond D. 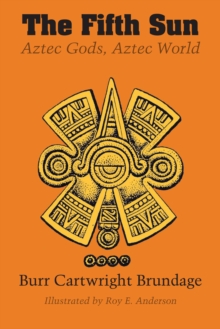 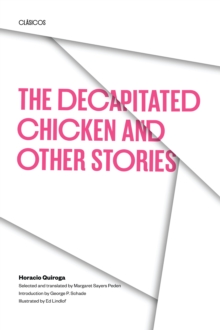 The Decapitated Chicken and Other Stories 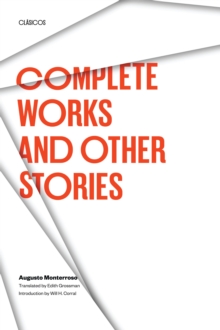 Complete Works and Other Stories 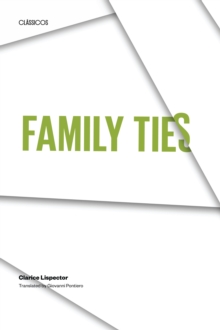