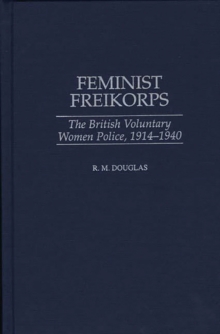 The Women Police Service was unique as a feminist organization dedicated to the supervision and control of women themselves.

Formed in 1914 by middle-class veterans of the militant suffrage campaign in Britain, at odds throughout its history with both the authorities and mainstream feminist organizations and frequently operating in defiance of the law, the WPS combined authoritarianism and feminist activism to create its own distinctive concept of policing between the world wars. As would-be members of a national women police force, the WPS hoped to shield women and children from the impact of a male-dominated criminal justice system while simultaneously enforcing upon them its own rigorous moral code.

As ex-suffragettes whose disillusionment with the minimal progress achieved through the concession of the franchise accelerated in the 1920s and 1930s, members of the corps became increasingly alienated from the state they aspired to serve.

These conflicting impulses culminated in the movement's final metamorphosis into a right-wing paramilitary force allied with Sir Oswald Mosley's British Union of Fascists.

This first systematic study of the history of the WPS offers a unique perspective from which to examine sexual, political, and class ideologies that have received little attention in existing histories of modern British feminism. 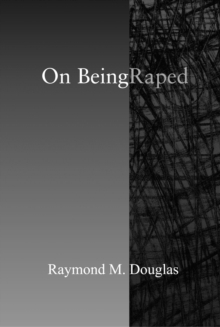 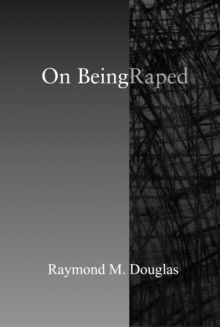 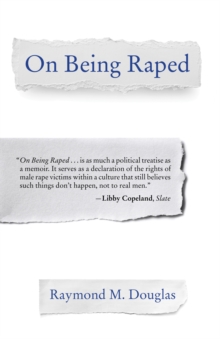