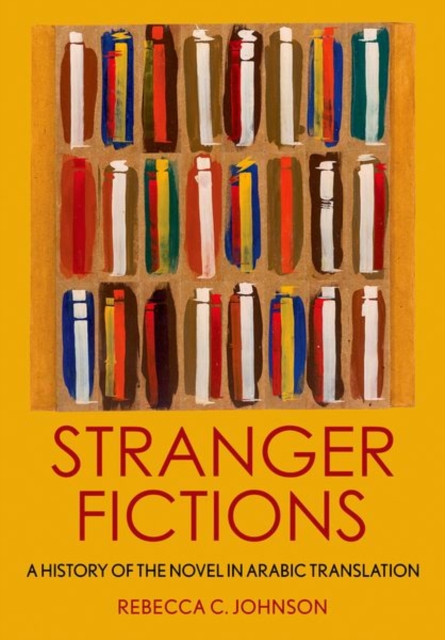 Stranger Fictions : A History of the Novel in Arabic Translation Hardback

Zaynab, first published in 1913, is widely cited as the first Arabic novel, yet the previous eight decades saw hundreds of novels translated into Arabic from English and French.

This vast literary corpus influenced generations of Arab writers but has, until now, been considered a curious footnote in the genre's history.

Considering the wide range of nineteenth- and early twentieth-century translation practices-including "bad" translation, mistranslation, and pseudotranslation-Johnson argues that Arabic translators did far more than copy European works; they authored new versions of them, producing sophisticated theorizations of the genre.

These translations and the reading practices they precipitated form the conceptual and practical foundations of Arab literary modernity, necessitating an overhaul of our notions of translation, cultural exchange, and the global. Examining nearly a century of translations published in Beirut, Cairo, Malta, Paris, London, and New York, from Qiat Rubinun Kuruzi (The story of Robinson Crusoe) in 1835 to pastiched crime stories in early twentieth-century Egyptian magazines, Johnson shows how translators theorized the Arab world not as Europe's periphery but as an alternative center in a globalized network.

Stranger Fictions affirms the central place of (mis)translation in both the history of the novel in Arabic and the novel as a transnational form itself.