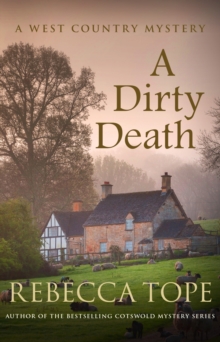 When irascible farmer Guy Beardon meets a very dirty death in his own farmyard, at first it seems like an accident - despite the fact that he was widely disliked. Only his daughter Lilah is prepared to defend his memory. And when, slowly, Lilah begins to suspect foul play, no one is eager to help her investigate.

Suspicion becomes certainty when two more deaths occur - and both of them are unmistakably murder. The difficulty lies in discovering who, among Guy's many enemies, hated him enough to want him dead - and who went on killing to conceal the truth. There is certainly no shortage of suspects and it falls to local policeman Den Cooper to investigate the mysterious deaths .

Also by Rebecca Tope   |  View all 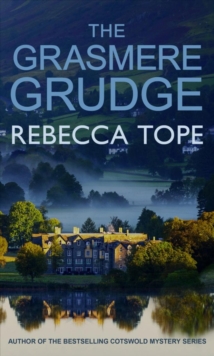 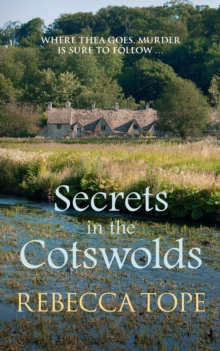 Secrets in the Cotswolds 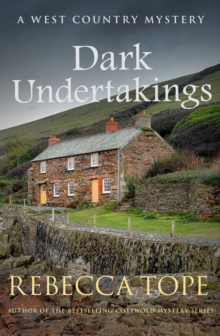 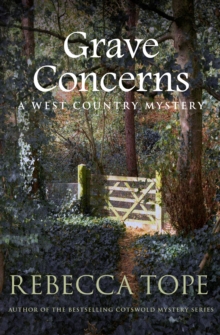 Also in the West Country Mysteries series   |  View all 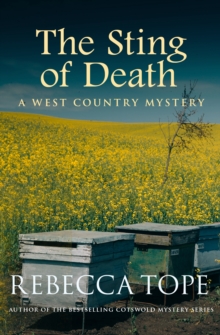 The Sting of Death 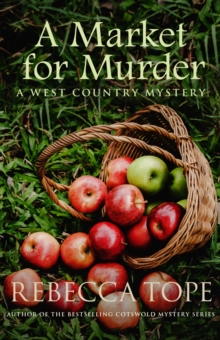 A Market for Murder