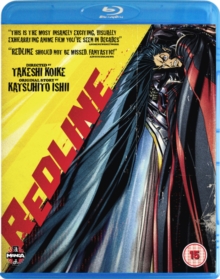 Japanese anime feature following the fortunes of a thrill-seeker who enters a no-holds-barred intergalactic race.

JP (voice of Takuya Kimura) is a racer renowned for his spectacular crashes and crowd-pleasing antics.

Ultimately, however, he rarely triumphs and only survives due to his involvement in shifty dealings with the local mafia.

JP believes things are looking up when he receives an invite to compete in one of the most prestigious and dangerous races in the galaxy, Redline.

Victory, however, is likely to be a tall order. Not only has the military dictatorship of the planet on which the race is based threatened the participants with death, but JP must overcome the tough opposition of his childhood love and fellow racer, Sonoshee (Yû Aoi), if he is to take the chequered flag. 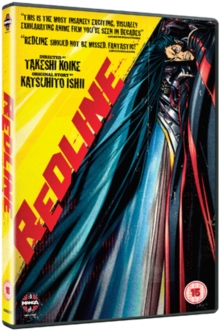