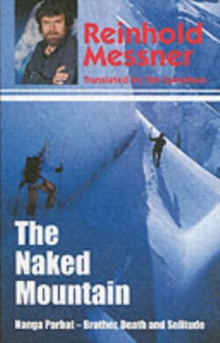 The ascent of Nanga Parbat in 1970 marked the beginning of Reinhold Messner's remarkable career in Himalayan climbing.

But this expedition has always been shrouded in controversy and mystery; his brother Gunther, who accompanied him, met his death on the mountain.

Now, over thirty years later, a bitter quarrel has broken out between Messner and the other participants in the Himalayan expedition.

Is Messner to blame for his brother's death? Or was it the team that let the two of them down? In The Naked Mountain Messner gives his side of the story in full for the first time.

This most personal account is a story of death and survival...and for those who want to understand what is the force that drives Messner on, this book is the key.

Extensively reviewed in the German media, this book is sure to arouse enormous interest in the UK climbing fraternity.

Also by Reinhold Messner   |  View all 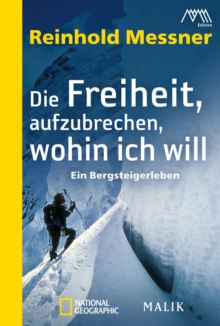 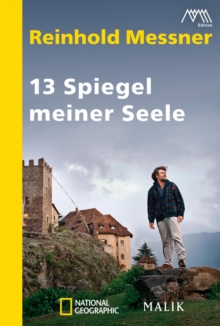 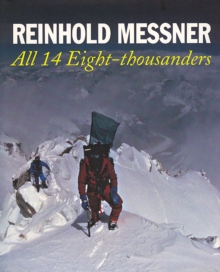 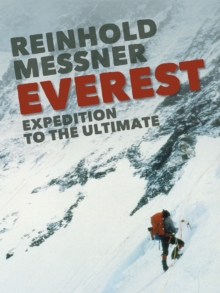