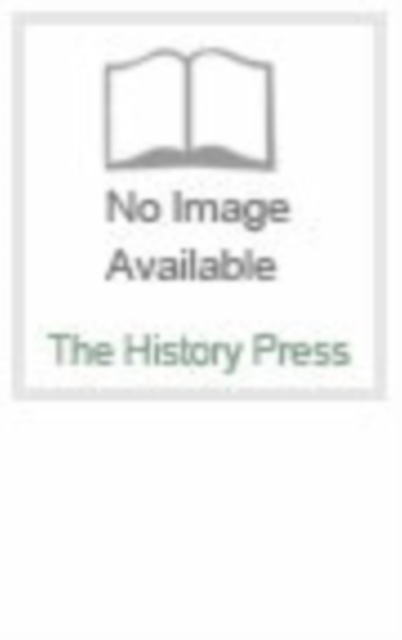 Ilkley: The History of a Wharfedale Town Hardback

Evidence for the earliest settlement on the moorland surrounding Ilkley is provided by the survival of prehistoric rock art, but the origins of the town itself lie in its location at the junction of two major Roman roads close to a fordable point on the Wharfe.

A fort was built at this strategic point in the 1st century AD.

Three Saxon crosses indicate there was an early church at Ilkley, although little else remains of the village in this period.

For many years the settlement remained a small village in the parish of Ilkley, largely protected from the arrival of the industrial age by local landowners uninterested in or resistant to change. Ilkley has an abundance of natural spring waters rising on the flanks of Rombalds Moor which, with the beautiful setting, combined to create a spa.

This is the `fountain' from which the town truly developed after hydrotherapy became fashionable.

It became a destination of choice, providing health and relaxation for the inhabitants of the heavily industrialised towns of nearby Leeds and Bradford and Keighley.

The arrival of the railway in the second half of the 19th century brought visitors from further afield, and the ease of transport made the town an attractive proposition to those wealthy enough to build houses here.

Building plots were developed in a planned manner so the value and attraction of the town was not lost as it grew, and its beautiful setting against a craggy moorland backdrop remains today. This readable, informative and fully illustrated narrative tells the story of the town from its early origins and shows how a small agricultural settlement in Wharfedale developed into an attractive and fashionable spa, an oasis of peace in the midst of heavy industrialisation.

It will be welcomed by all those with an interest in this unique and special community.