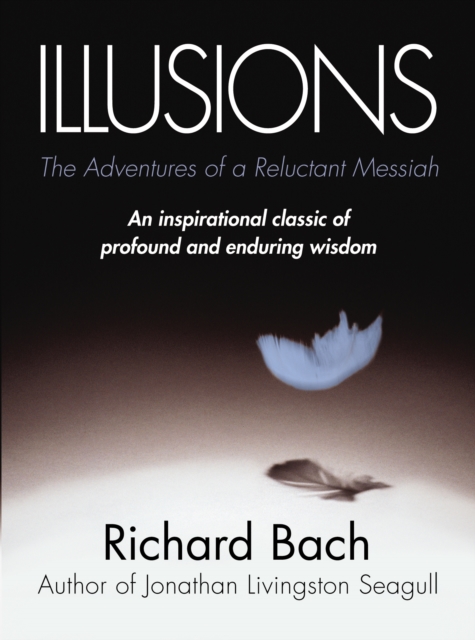 Illusions : The Adventures of a Reluctant Messiah Paperback / softback

In the cloud-washed airspace between the cornfields of Illinois and blue infinity, a man puts his faith in the propeller of his biplane.

For disillusioned writer and itinerant barnstormer Richard Bach, belief is as real as a full tank of gas and sparks firing in the cylinders ... until he meets Donald Shimoda - former mechanic and self-described messiah who can make wrenches fly and Richard's imagination soar... In Illusions, the unforgettable follow-up to his phenomenal New York Times bestseller Jonathan Livingston Seagull, Richard Bach takes to the air to discover the ageless truths that give our souls wings: that people don't need airplanes to soar ... that even the darkest clouds have meaning once we lift ourselves above them ... and that messiahs can be found in the unlikeliest places - like hay fields, one-traffic-light midwestern towns, and most of all, deep within ourselves. 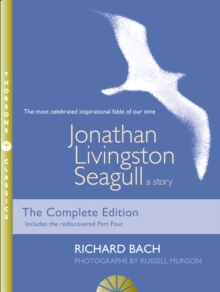 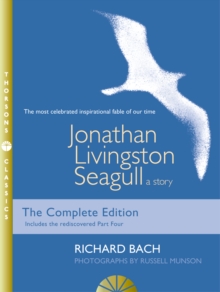 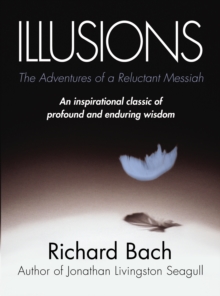 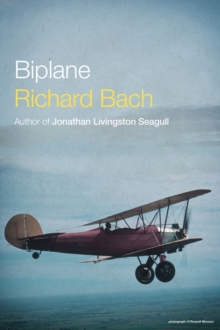