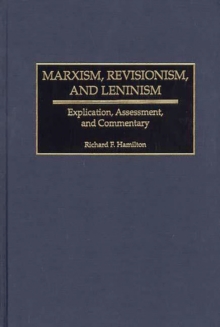 Hamilton provides an interdisciplinary explication and assessment of Marxism, of Marxist revisionism, and of Leninism, and delineates the major propositions of the three theories. Because the propositions cover a wide range of subjects, including the growth of cities and large factories, the changing quality of work, declining real incomes, economic crises, working-class organizations, and revolutions, Hamilton assesses them from the viewpoints of urban and industrial sociology, economic and political history, and social movements.

Where others texts fail to provide serious reviews of evidence or references to critical studies or to relevant appropriate sources, this book remedies those deficiencies in a brief, clear, and thoroughly documented format. The 20th century has been dominated by a clash between capitalism and communism or, put differently, between the underlying theories, liberalism and Marxism.

Although central to the recent history, these contending theories are poorly understood.

To remedy this misunderstanding, the book begins with brief straightforward explications of liberalism, Marxism, and two variants of the latter, revisionism and Leninism.

It then moves on to a more detailed examination of each theory, offering an assessment of the propositions from a variety of social science perspectives.

Hamilton completes the work with his conclusions regarding the validity and adequacy of these theories. 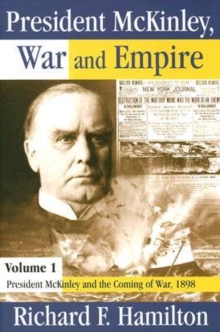 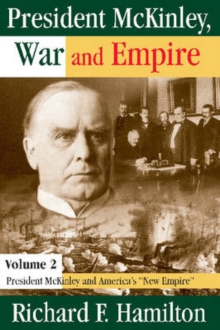 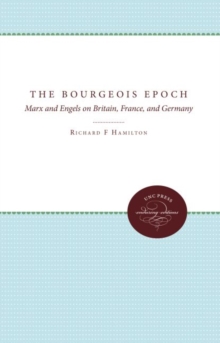 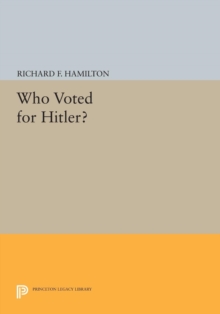 Who Voted for Hitler?