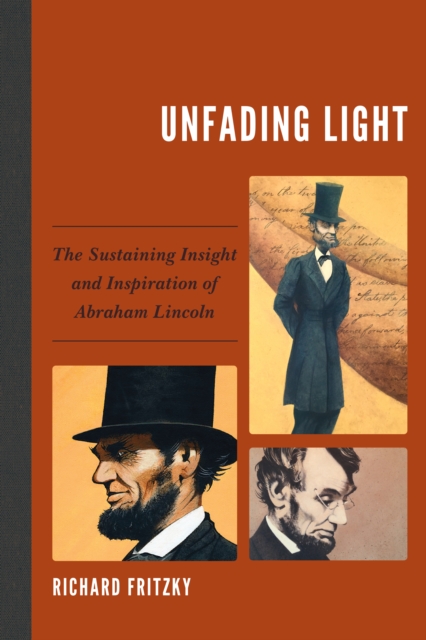 Rich Fritzky poses five questions to forty-five individuals who have devoted much, if not all of their lives, to Abraham Lincoln.

The individuals reveal what led them to him in the first place, the conversations that they would most have liked to have had with him, the words of his that they were most moved by, and the why and how of his, maybe just maybe, helping save the soul of the Republic yet again in our own time.

Among those interviewed were eleven celebrated Lincoln scholars and historians, the leaders of the National Lincoln Forum, the Abraham Lincoln Association, Lincoln Groups, and Civil War Roundtables from coast to coast, two celebrated Lincoln artists, an array of Lincoln impersonators, including Gettysburg's own, curators, animators, professors, teachers, presenters, etc.

They so movingly responded, inspiring and driving the author deep into Lincoln's universe and to much that is not often considered especially as to racism and race, his shadow-boxing with God, his faith and doubt, his exquisite humanity and extraordinary ability to lead, his nation of suffering and the torture it exacted upon him, and his rich reverence for both all that America was and could be.