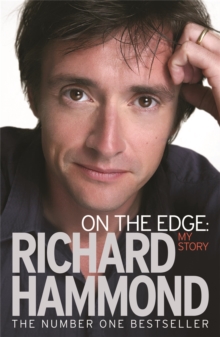 On The Edge : My Story Paperback / softback

Gripping account by Richard Hammond of life before and after his terrifying high-speed car crash. Richard Hammond is one of our most in-demand and best-loved television presenters.

In September 2006, he suffered a serious brain injury following a high-speed car crash.

ON THE EDGE is his compelling account of life before and after the accident and an honest description of his recovery, full of drama and incident.

An adrenalin junkie long before his association with Top Gear, Richard tells the story of his life, from the small boy showing off with ridiculous stunts on his bicycle to the adolescent with a near-obsessive attraction to speed and the smell of petrol. After a series of jobs in local radio, he graduated to television and eventually to Top Gear.

His insights into the personalities, the camaraderie and the stunts for which Top Gear has become famous, make compulsive reading.

It was whilst filming for Top Gear that Richard was involved in a high speed crash, driving a jet-powered dragster.

His wife Mindy tells the story of the anxious hours and days of watching and waiting until he finally emerged from his coma.

In an extraordinarily powerful piece of writing, she and Richard then piece together the stages of his recovery as his shattered mind slowly reformed.

The final chapter recounts his return home and his triumphant reappearance in front of the cameras. 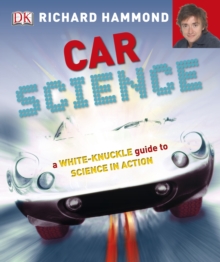 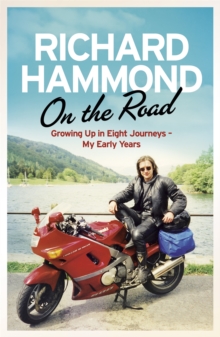 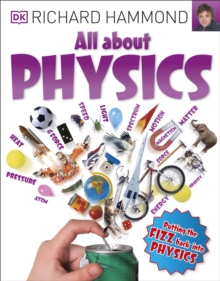 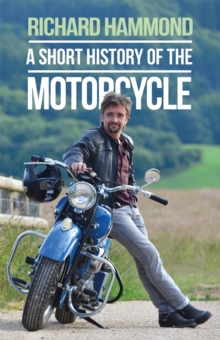 A Short History of the Motorcycle