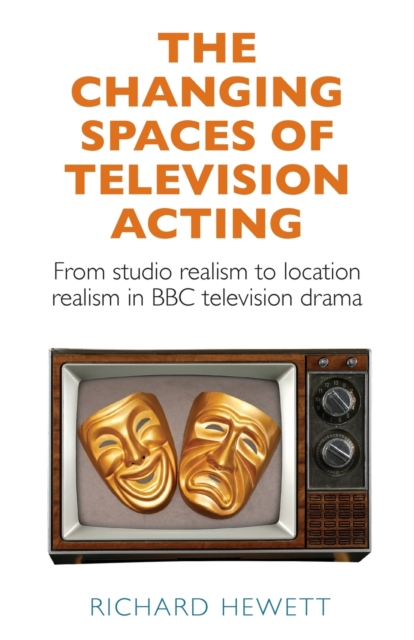 This book provides a historical overview and then-and-now comparison of performing for British television drama.

By examining changing acting styles from distinct eras of television production - studio realism and location realism - it makes a unique contribution to both television and performance studies, unpacking the various determinants that have combined to influence how performers work in the medium.

The book compares the original versions of The Quatermass Experiment (BBC, 1953), Doctor Who (BBC, 1963-89) and Survivors (BBC, 1975-77) with their respective modern-day re-makes, unpacking the effects of the shift from multi-camera studio to single-camera location production.

Textual analysis is combined with extensive archival research into production process and reception, alongside interviews with numerous actors and production personnel from more than sixty years of television production. -- .