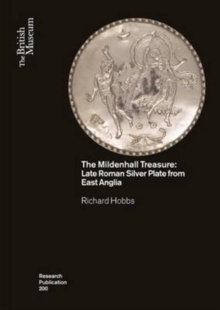 Discovered in Suffolk in 1942, the Mildenhall Treasure is one of the most important collections of Late Roman silver tableware from the Roman Empire, and one of the British Museum's most iconic finds.

It features some of the finest pieces of Roman craftsmanship known from throughout the Roman Empire.

This book offers new perspectives on the Treasure and its significance with the wider Roman world, and is essential reading for archaeologists, historians, and those with an interest in Roman Britain.

Also by Richard Hobbs   |  View all 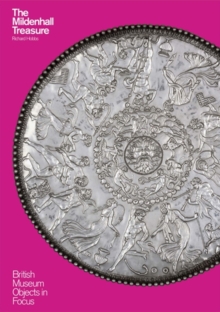 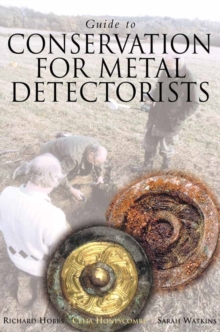 Guide to Conservation for Metal... 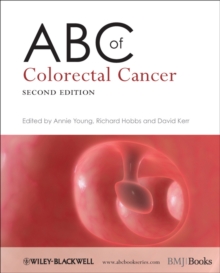 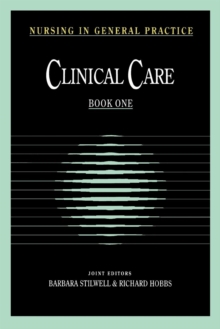