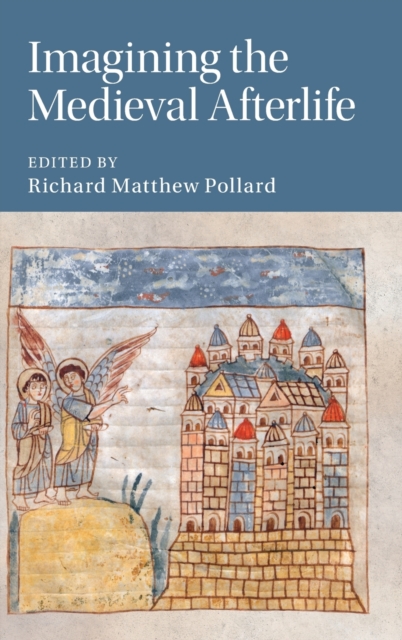 Part of the Cambridge Studies in Medieval Literature series

Where do we go after we die? This book traces how the European Middle Ages offered distinctive answers to this universal question, evolving from Antiquity through to the sixteenth century, to reflect a variety of problems and developments.

Focussing on texts describing visions of the afterlife, alongside art and theology, this volume explores heaven, hell, and purgatory as they were imagined across Europe, as well as by noted authors including Gregory the Great and Dante.

A cross-disciplinary team of contributors including historians, literary scholars, classicists, art historians and theologians offer not only a fascinating sketch of both medieval perceptions and the wide scholarship on this question: they also provide a much-needed new perspective.

Where the twelfth century was once the 'high point' of the medieval afterlife, the essays here show that the afterlives of the early and later Middle Ages were far more important and imaginative than we once thought.

Also in the Cambridge Studies in Medieval Literature series 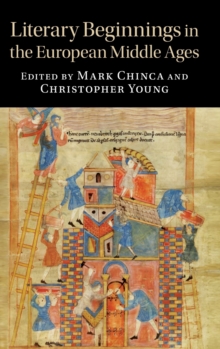 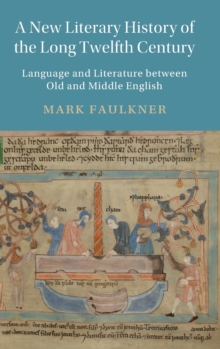 A New Literary History of the Long Twelfth Century 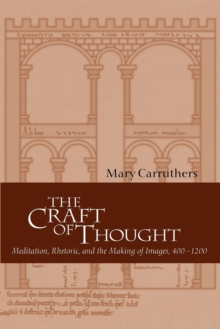 The Craft of Thought