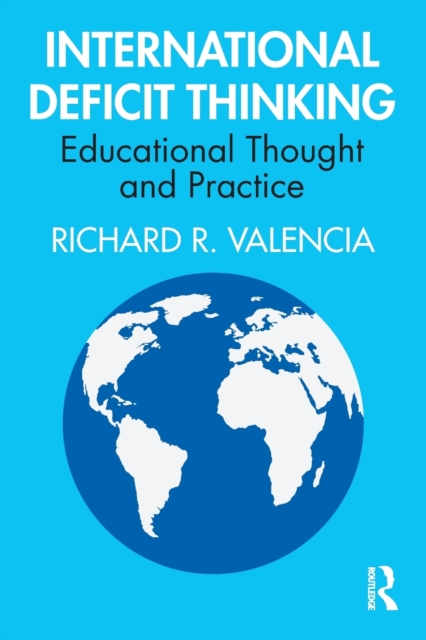 International Deficit Thinking: Educational Thought and Practice explores the incontrovertible reality of the persistent and pervasive academic achievement gap in many countries between marginalized students (primarily of color) and their economically advantaged White counterparts.

For example, International Deficit Thinking discusses the cases of low-socioeconomic Black and Mexican American students in the United States, Indigenous Maori students in New Zealand, and immigrant Moroccan and Turkish pupils in Belgium.

The predominant theoretical perspective that has been advanced to explain the school failure of marginalized students is the deficit thinking paradigm-a parsimonious, endogenous, and pseudoscientific model that blames such students as the makers of their own school failure.

He seeks to (a) document and debunk deficit thinking as an interpretation for school failure of marginalized students; (b) offer scientifically defensible counternarratives for race-, class-, language-, and gender-based differences in academic achievement; (c) provide suggestions for workable and sustainable school reform for marginalized students. 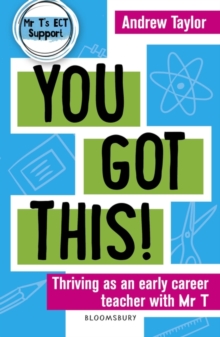 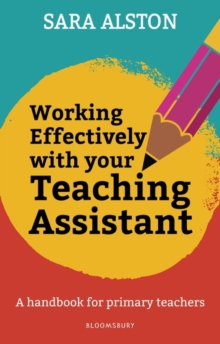 Working Effectively With Your Teaching Assistant 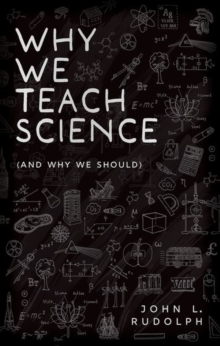 Why We Teach Science 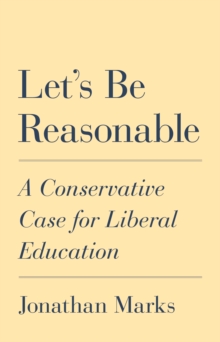