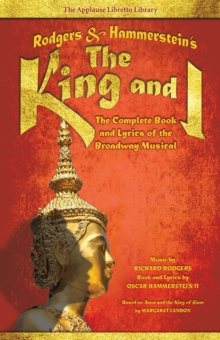 Rodgers & Hammerstein's The King and I : The Complete Book and Lyrics of the Broadway Musical Paperback / softback

The musical is based on a 1944 novel by Margaret Landon EAnna and the King of SiamE which in turn was adapted from the real-life reminiscences of Anna Leonowens as recounted in her own books EThe English Governess at the Siamese CourtE and EThe Romance of the HaremE.THIt is 1862 in Siam when an English widow Anna Leonowens arrives with her young son at the Royal Palace in Bangkok having been summoned by the King to serve as tutor to his many children and wives.

The King is largely considered to be a barbarian by those in the West and he seeks Anna's assistance in changing his image if not his ways.

With both keeping a firm grip on their respective traditions and values Anna and the King grow to understand and eventually respect one another in a truly unique love story.

Along with the dazzling score the incomparable Jerome Robbins ballet EThe Small House of Uncle ThomasE is one of the all-time marvels of the musical stage.

Also in the Applause Libretto Library series   |  View all 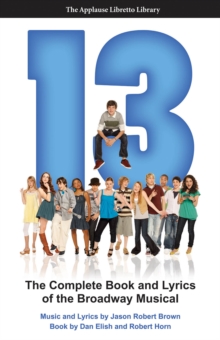 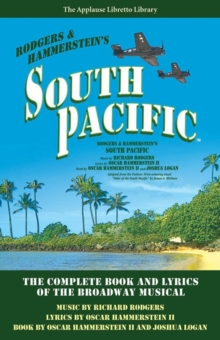 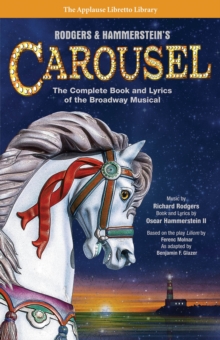 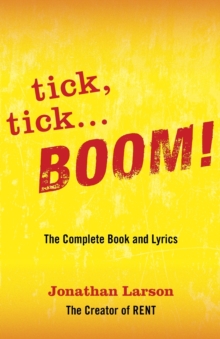