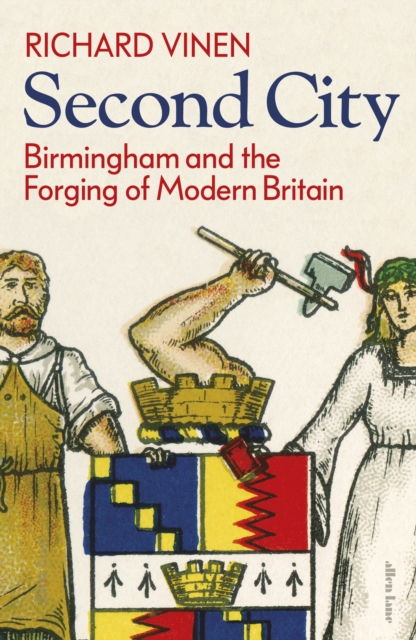 Second City : Birmingham and the Forging of Modern Britain Hardback

A DAILY TELEGRAPH BOOK OF THE YEAR 2022'A spirited attempt at uncovering the mystery of how Birmingham has managed for so long to stand at the centre of Britain's history without anyone noticing ...

This absorbing book shows us how we did it' Observer'Vinen has written a history of Birmingham, but it is also a theory of Birmingham. And also, perhaps, a theory of England. I buy it' Daily TelegraphFor over a century, Birmingham has been the second largest town in England, and central to modern history.

In his richly enjoyable new book Richard Vinen captures the drama of a small village that grew to become the quintessential city of the twentieth century: a place of mass production, full employment and prosperity that began in the 1930s, but which came to a cataclysmic halt in the 1980s.

For most of that time, Birmingham has also been a magnet for migration, drawing in people from Wales, Ireland, India, Pakistan and the Caribbean.

Indeed, much of British history - the passage of the first reform bill, the rise and fall of the Chamberlain dynasty, racial tension - can be explained, in large measure, with reference to Birmingham. Vinen roots his sweeping story in the experience of individuals.

This is a book about figures everyone has heard of, from J.

R. R. Tolkien to Duran Duran. It is also about those that everyone ought to have heard of - such as Dick Etheridge, the all-powerful Communist convenor at the Longbridge factory, or Stan Crooke, one of the remarkable West Indians interviewed for the 1960s documentary The Colony.

It captures the ways in which hundreds of thousands of people - from the Welsh miners who poured into the car factories in the 1930s to the young women who danced to reggae in the basement of Rebecca's nightclub in the 1980s - were caught up in the convulsions of social change. Birmingham is not a pretty place, and its history does not always make for comfortable reading.

But modern Britain does not make sense without it. 'There is unlikely to be a fuller or more informative history of Birmingham than Vinen's' Jonathan Coe, Financial Times 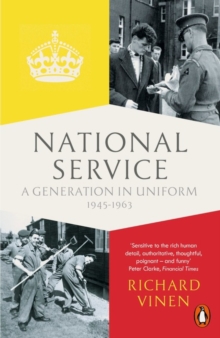 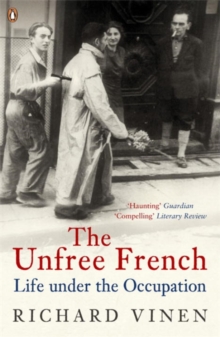 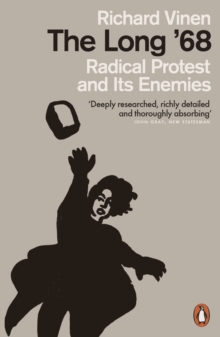 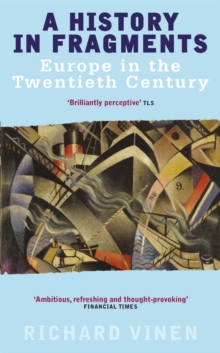 A History In Fragments