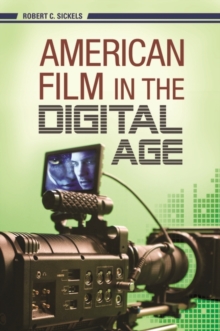 This eclectic, yet comprehensive analytical overview of the cataclysmic changes in the American film industry since 1990 shows how they have collectively resulted in a new era-The Digital Age. The American film industry has entered a new era. American Film in the Digital Age traces the industrial changes since 1990 that have brought us to this point, namely: the rise of media conglomerates, the proliferation of pornography through peripheral avenues of mainstream media, the role of star actors and directors in distributing and publicizing their own pet projects, the development of digital technology, and the death of truly independent films.

Author Robert Sickels draws straight lines from the movies to music, DVDs, video games, fast food, digital-on-demand, and more, to demonstrate how all forms of media are merging into one.

He explores the irony that the success of independent films essentially killed independent cinema, showing how it has become almost impossible to get a film released without the imprimatur of one of the big six media companies-Fox, Viacom, TimeWarner, Disney, General Electric, or CBS.

In the end, using recent, popular films as examples, he explains not only how we got where we are, but where we're likely headed as well. Includes contributed chapters by two esteemed film scholars, Yannis Tzioumakis and Anne H. 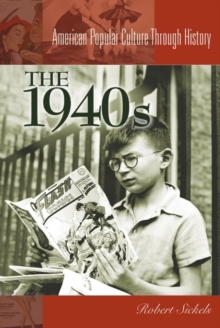 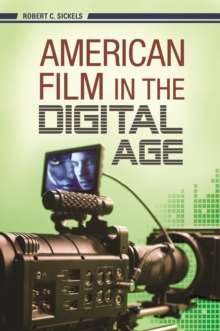 American Film in the Digital Age