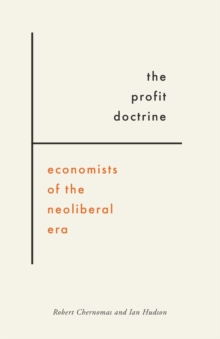 The Profit Doctrine : Economists of the Neoliberal Era Paperback / softback

The economics profession has a lot to answer for. After the late 1970s, the ideas of influential economists have justified policies that have made the world more prone to economic crisis, remarkably less equal, more polluted and less secure than it might be.

How could ideas and policies that proved to be such an abject failure come to dominate the economic landscape?

By critically examining the work of the most famous economists of the neoliberal period including Alan Greenspan, Milton Friedman, and Robert Lucas, the authors Robert Chernomas and Ian Hudson demonstrate that many of those who rose to prominence did so primarily because of their defence of, and contribution to, rising corporate profits and not their ability to predict or explain economic events. An important and controversial book, The Profit Doctrine exposes the uses and abuses of mainstream economic canons, identify those responsible and reaffirm the primacy of political economy.

Also by Robert Chernomas   |  View all 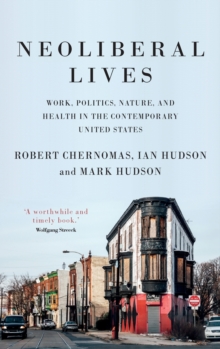 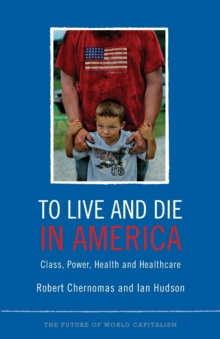 To Live and Die in America 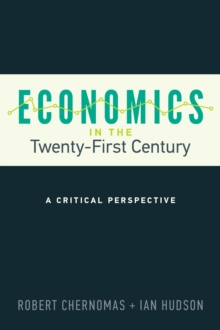 Economics in the Twenty-First Century 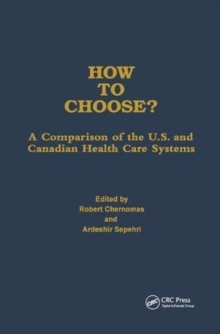