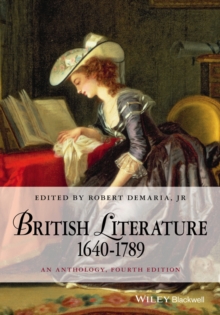 Part of the Blackwell Anthologies series

Spanning the period from the British Civil War to the French Revolution, the fourth edition of this successful anthology increases its coverage of canonical writings, plays, and of the development of British Literature in the American colonies. * A thoroughly updated new edition of this popular anthology which focuses firmly on the eighteenth century without neglecting the seventeenth century * Contains new texts including the play Rover by Aphra Behn, and Beggars' Opera by John Gay; increased canonical works, including works by Dryden, Pope, and Johnson; and historical contextual materials, with particualr attention to the Americas * Features updated introductions throughout, taking into acccount recent critical works and editions * Includes useful resources such as an alternative list of contents by theme, and a chronolgy of literary and political events, providing valuable historical and cultural context 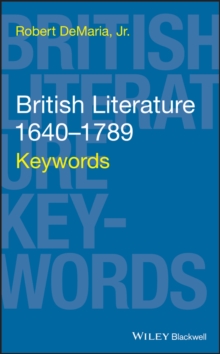 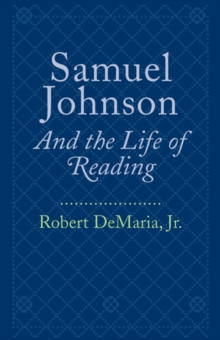 Samuel Johnson and the Life of Reading 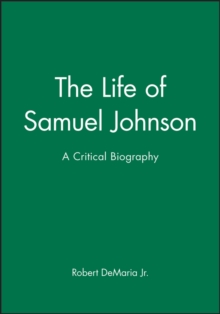 The Life of Samuel Johnson

Also in the Blackwell Anthologies series   |  View all 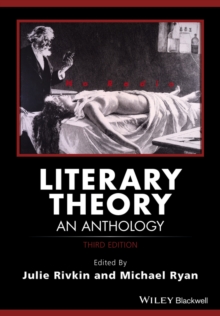 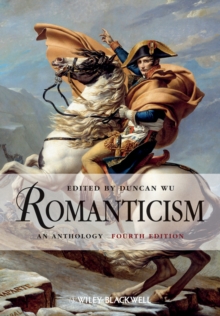 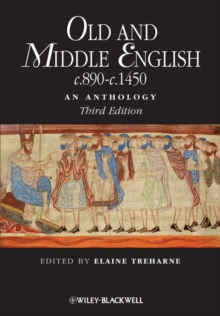