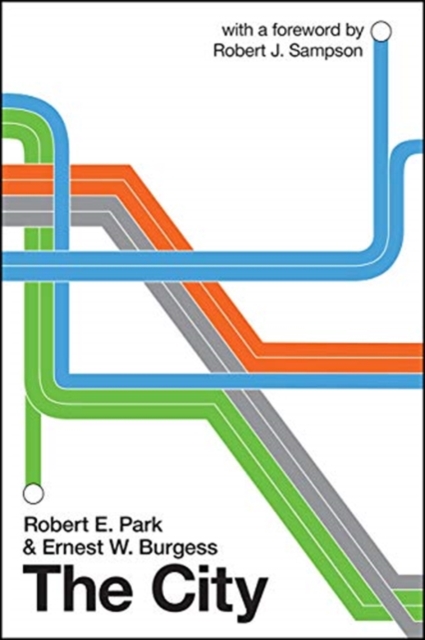 Part of the Heritage of Sociology series

First published in 1925, The City is a trailblazing text in the fields of urban history, urban sociology, and urban studies.

Its innovative combination of ethnographic observation and social science theory epitomized the Chicago School of Sociology.

Robert E. Park, Ernest W. Burgess, and their collaborators documented the interplay between individuals and larger social structures and institutions, seeking patterns within the city's riot of people, events, and influences.

As sociologist Robert J. Sampson notes in his new foreword, though much has changed since The City was first published, we can still benefit from its charge to explain where and why social and racial groups live as they do.