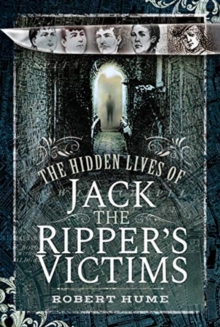 The Hidden Lives of Jack the Ripper's Victims Hardback

Their names might not be instantly recognisable, and the identity of their murderer may have eluded detectives and historians throughout the years, but there is no mistaking the infamy of Jack the Ripper. For nine weeks during the autumn of 1888, the Whitechapel Murderer brought terror to London's East End, slashing women's throats and disembowelling them.

London's most famous serial killer has been poured over time and again, yet his victims have been sorely neglected, relegated to the simple label: prostitute. The lives of these five women are rags-to-riches-to-rags stories of the most tragic kind.

There was a time in each of their lives when these poor women had a job, money, a home and a family.

Hardworking, determined and fiercely independent individuals, it was bad luck, or a wrong turn here and there, that left them wretched and destitute.

Ignored by the press and overlooked by historians, it is time their stories were told. 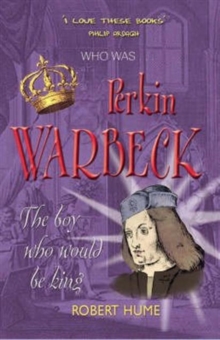