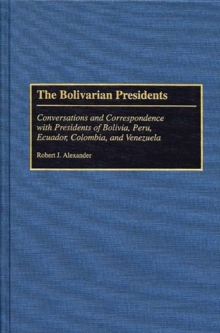 The Bolivarian Presidents : Conversations and Correspondence with Presidents of Bolivia, Peru, Ecuador, Colombia, and Venezuela Hardback

Alexander is among the most experienced observers of Latin American politics and has been an active correspondent with major figures of the region for decades.

In this volume, he provides interview transcripts and letters from most of the recent presidents of Bolivia, Peru, Ecuador, Colombia, and Venezuela.

With some of the correspondence and interviews extending over a considerable period of time, the shifting views and attitudes as well as the comments on other key players makes for fascinating insights into the politics of Latin America. This volume is a continuation of Alexander's earlier The ABC Presidents (Praeger, 1992).

This material is of considerable importance to political scientists and other Latin American Studies researchers. 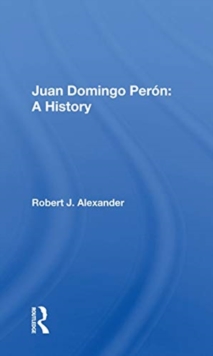 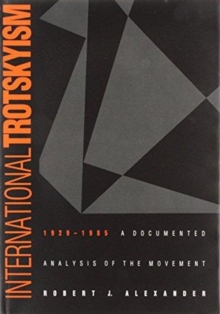 Juscelino Kubitschek and the... 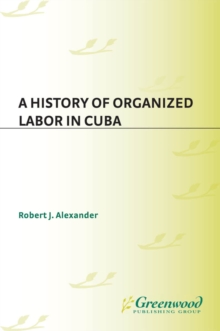 A History of Organized Labor in Cuba